For the final week of this module, I will be looking at the global office. The business of design that has emerged from global trends.

Agencies have culturally adapted to their surroundings, and they are continuing to do so because of the adaptation of media over the years.

I will also be making clarity of and finalise a design solution for my chosen brief. I have developed my chosen brief, which was J’s look at LA’s tree death and how design could aid its resolution. Last week I came up with the idea of ‘lending land’ which is an initiative to borrow currently unused land around LA and temporarily use it to plant super plants which remove a high volume of carbon dioxide from the air that are quick growing and easy to replant. 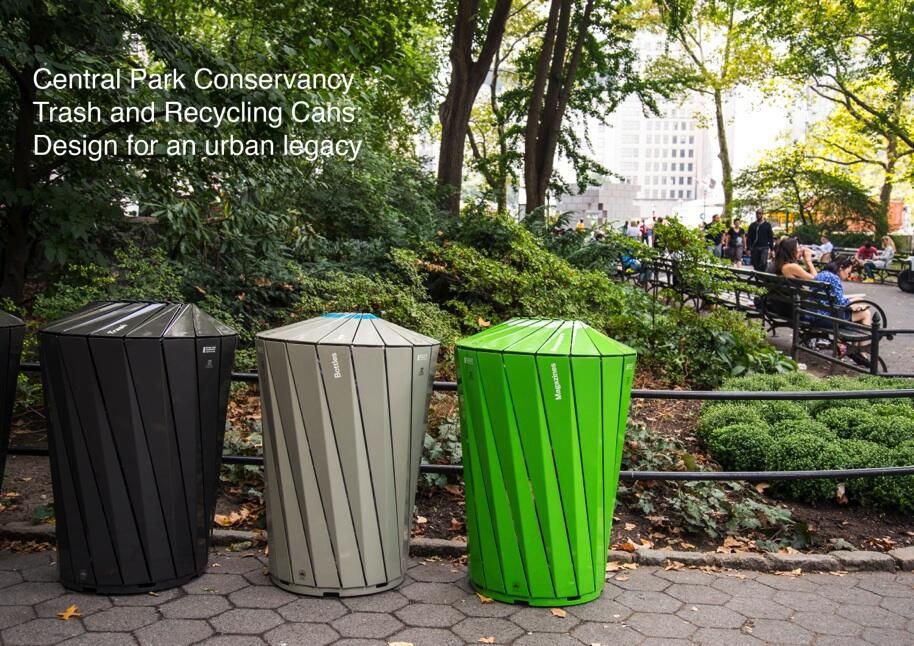 This weeks lecture with Stuart looks at design effectiveness and how evaluating is an essential stage of a project. Starting off with a couple of project evaluation videos, such as the Central Park “good design is legacy”, by Landor. By realising how the project turned out and what went well, what didn’t, you can see the success and downfalls and in turn what to take forward for projects in the future.

There are so many channels to reach users now, agencies have to meet the global trend by having the capabilities to offer the expertise of all of these channels. A whole new range of services are created by bringing all these skillsets together. Superunion are one of many agencies that are now offering this new collaboration of talent. Combined to reach a bigger market and solve bigger problems.

New thinking and creative thinking is a new type of branding skillset and it is important to focus on this. To put it in the words of collaboration agency, Wanderman Thompson, allowing you to “See the world differently”.

Based in London, having a European role. Company changes every 6 months. Starting as a creative group editor 13 years ago, working his way up to Deputy Creative director. Went to Singapore to grow the business and expand horizons. There are now bases all around Asia and even Australia.

One of their main clients was Sony Ericsson back before they even made phones. Now developing to work with leading sporting brands such as Puma and Adidas.

Redefine and find new ways of advertising these products that are so well known.

The competition against Nike was difficult, but using their London centric brand ethos Adidas was able to take the lead. It’s not about being a star, it’s about passing the baton and leading the next generation. Showing the evolution of the brand is vital to keep up with developing and changing media.

At his time at Iris London, he is proud to say that he worked to design the London 2012 Olympic Mascots. There was a lot of people involved in the competition to submit designs for the characters. They were biased to London based design agencies as they were competing against people like warner brothers. What does a mascot look like in this era? It has changed from a country’s national animal to a technological creature?

As Singapore is a growing, modern city where English is a widely spread language, it allows it to be a business hub. It is an influential city that takes characteristics from its surrounding neighbours, China, Thailand, Japan, India. This range of different culture brings together different skills that aren’t found in western countries. Broading horizons. Understanding a new culture, new meanings, and being able to translate this through design as well as language is very difficult. Collaborating with local designers to understand this language and what needs to be done.

How can you communicate a story effectively to maximise understanding and impact and to ensure effective implementation?

There are a range of ways to communicate ideas. But one we have seen time and time again are video’s. Short, elevator pitch videos that get the end-user hooked within minutes. Within this short space of time you need to get across the main points of an idea. The introduction, the problem, the solution, the features/advantages, the call to action. This is the basis of videos and those most successful on sites such as Kickstarter.

For this week’s challenge activity:

1. Create and record a two-minute case study film, which highlights the challenge (your own or a challenge set by another student) you tried to solve and the design you created to solve it.

4. Let the student who originated the work know, so they can comment on the solution.

Last week, I found a solution to the ongoing urban tree mortality rate, ‘Lending Land’. Which is an initiative to borrow currently unused land around LA and temporarily use it to plant super plants which remove a high volume of carbon dioxide from the air that are quick growing and easy to replant.

Using VR how can I display how this idea could look, having green spaces in place of derelict space in urban environments?

There are a number of different projects out there that prove this can be done. Using short snippets of each of these projects to form my idea visually in a video I can successfully explain my solution. Before I start compiling the video I needed to make a script. This would not only make sure get my point across clearly for the video, but I could also find the imagery to go alongside the text.

Now I had my script and my limit of 2 minutes, I opened up iMovie and set up my video to be that length and recorded the audio. From there I started to add in all of the correlating research I could find that related directly to the comments I was making.

Overall, my video has allowed my idea to come to life using real examples. Although I had a strong solution and design idea to visualise this using new technologies, this video has successfully got across the ideas inside of my head. I reached out to J to see how felt about my new solution summary video and the idea as a whole. The feedback was positive yet allowed room for improvement.

J Fidler: “I really like the idea of the projection (literally and metaphorically) of a better future and experience. In a way, it is like the old salesmanship tip of putting the product in the customer’s hand. That these projections will trigger an eagerness, motivate us to take steps to make that change.”

This week I have turned an idea formed in my mind a reality using visual tools. I decided to use moving image that I collected through research of other projects. I could have used illustration, sketches, drawn-out my ideas even. However, using these real like exaples I believe shows how these ideas can easily be a reality.

The design of the video itself could have been a lot cleaner, tidier. I could have found more relating videos or had slightly better audio. The overall idea has been translated well I feel though.

I have learnt a lot in the last few weeks about problem-solving and using design thinking to solve problems for good. I am extremely glad that I chose someone else’s project and pushed myself out of my comfort zone to explore something I never would have and produced some interesting outcomes.